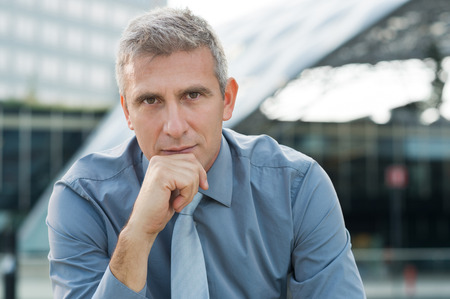 Why do executives need to be challenged in coaching?

Coaching dialogues run on a continuum between appreciation and confrontation / challenge.  This will lead to development.  In other words:

A. If the coach treats his coachee like a raw egg, the coachee will hardly return home with new perspectives.
B. An exclusively confronting coach on the other hand will push his coachee into the defense / justification zone.  Again, there would be no development.

Here are two good reasons why executives expect the right dose of challenge.

1. Executives rarely get honest feedback from their (leadership) team, especially if they are surrounded by yes-sayers.  When the executive coach confronts the manager with a different view of things or an unexpected question, the executive has greater chances to see the whole picture, including all the side effects of his doing.

2. Executives are usually not easily vulnerable, they are resilient, courageous and have a strong will.  They are accustomed to overcoming borders.  So the coach should treat them like that.  To challenge them with a different perspective will:

A. awaken their will (solution energy) and

B. help them to integrate the new solution into future actions.

My message: a bit of challenge more than usual is more effective.

If the coach listens to a rather hesitant coachee who has decided to: “… bake small buns first so I do not lose the team during the restructuring process…”, then there is a confronting – and opening – question, like: “Where does the restriction come from?”, a suitable intervention. The dialogue will take a different and very interesting turn for both, coach and coachee.

Coaching is nothing else but a good, trusting conversation among professionals of their respective subject, but it is also an art.  For the coach, the right sentence in the right mix of appreciation and confrontation in the right second is crucial.

Unfortunately, many coaches are “by nature” rather one-sided.  Self-concept: helpful, noble, good, caring and full of understanding. But who has the inner freedom to challenge a top manager?  I think it can only be the independent – courageous – coach.

Executives expect the appropriate coaches at their side.

2 thoughts on “Executive Coaching – don’t be afraid of confrontation”